How Easter celebrated in Turkey

How Easter celebrated in Turkey/istanbull

How Easter celebrated in Turkey especially in Istanbul ?

Easter is celebrated on the first Sunday ; after the full moon is seen on 21 March each year (usually in April).Armenians, Greeks and Assyrians, who lives in Turkey, with the influence of Anatolian culture, it maintains a tradition that attaches importance to table, food and hospitality.On the Easter morning, the church commences early and the community comes together and celebrates.After the ceremony, families come together and prepare tables. Eggs, donuts and rice pudding are served to the neighbors at the same time.If we speak of the meanings of Easter in

Eastern and Western mythology;Easter meaning is comes from Pantheism. Pantheism is a doctrine which identifies God with the universe or regards the universe as a manifestation of God.The Easter name is believed to come from the Hebrew Pesah. The name used in the West is thought to be derived from the goddess Ostar, which symbolizes spring and fertility.

The dates of the Easter celebration are usually made by the Pagan gods of Babylonian Ishtar; at the same time that it brings fertility and awakening to nature.That is why Easter is associated with spring, re-awakening and nature.

It is possible to see the effects of this belief in the symbols of Easter; for example, the rabbit we see in ornaments, chocolate and representations is used as a symbol of fertility.

The reason of does not eat animal flesh during a 50-day diet is due to respect for nature and this order in which animals are fertile.

Egg also has both religious and mythological meanings: An egg painted in red, represents the blood of Jesus (white and soul) and is believed to be the symbol of rebirth.

It is an important tradition that Easter bun, which is identified with the Easter holiday, is present at the dinner tables.Preparing the donut as it should be, without much dough, obviously requires craftsmanship in the kitchen.This donut with gum drops, plain, sometimes chocolate, open to different tastes, is made by many people, especially the Armenians of Istanbul.

It’s really hard to find the most delicious Easter bun in Istanbul today. While more research on taste and culinary cultures and interest in these areas has increased, the product range of bakeries has increased and they are more assertive about flavor.Of course this does not mean that everything can be taken from anywhere. You need to be a little picky, especially about Easter buns.

The best of the bun, the taste and appearance of the smell is more obvious.If the scent of muffin has surrounded homes and neighborhoods, it’s Easter time.Don’t ask the Armenians and the Greeks the question of where can I find the best donut in Istanbul, because everyone will say the best donut is cooked in their own home. 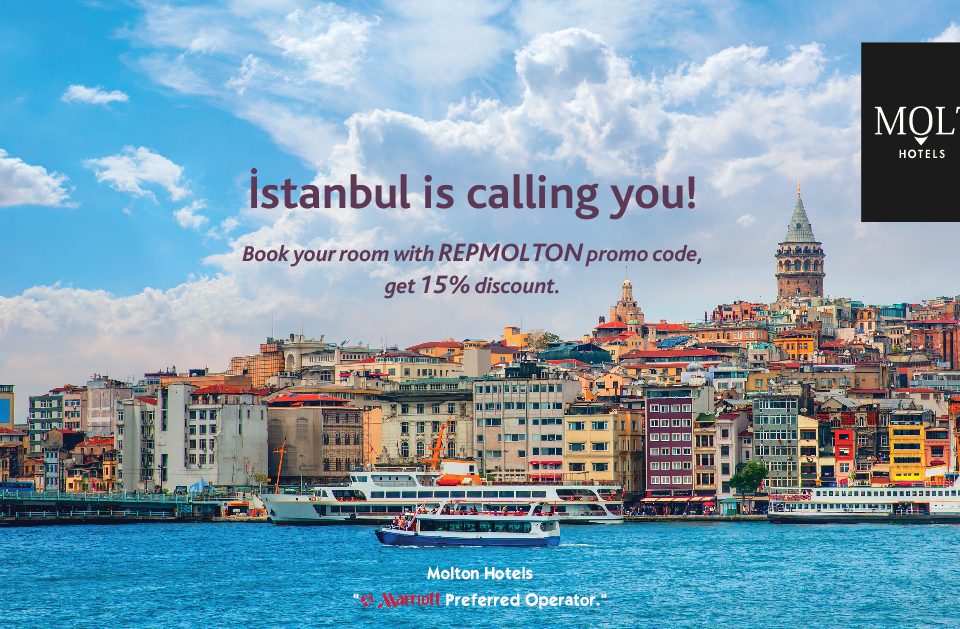